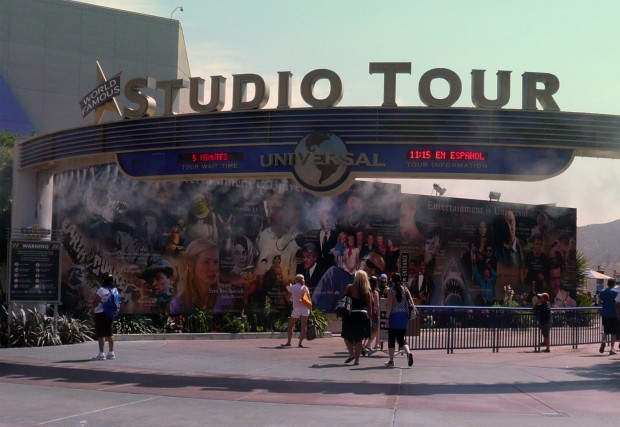 List of Movies Featured in The Universal Studio Tour

The Universal Studio Tour (or the Backlot Tour) is like nothing else you’ll ever experience. The tour is a 45-50 minute ride on multi-car trams through sets of some of the most thrilling and frightening scenes in Hollywood’s history. From the tour’s beginning in 1915 when people payed a nickel to watch from bleachers, to the current day’s tour involving all manner of technological intensity & flair, the Studio Tour has always been a huge attraction for Hollywood tourists. The tour includes the following events:

The Backlot Tour is included with the tickets for all of the Universal Studios Attractions. Click here to buy your ticket.